APKPure, one of the largest and popular alternative app stores that contains third-party games and software catalogs for the Android OS, was discovered to be infected with malware which allows malicious threat actors to distribute Trojans and malwares to Android devices.

APKPure version 3.17.18 was discovered to have been tampered and tweaked in attempts to trick unsuspecting users into downloading and installing malicious applications linked to the malicious code built into the APKpure app. Android.Triada was linked to the attack wherein once installed, it is capable of downloading, installing and uninstalling software without users’ permission, showing advertisement on victim’s lock screen, open browser tabs, collect information about the device; and also download other malware into the mobile device.

B. Actions to be Taken 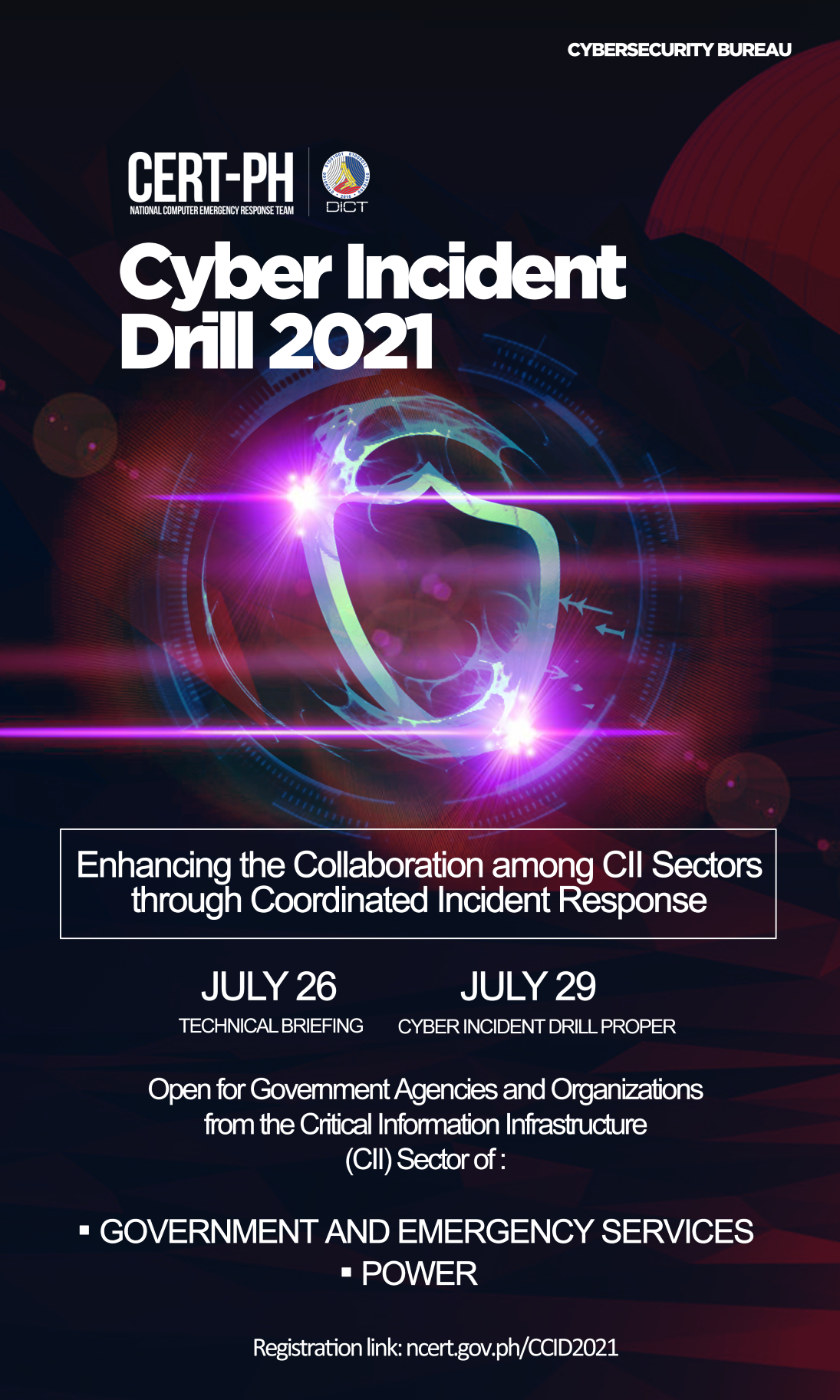