It is noted that the vulnerability does not impact the actual firmware updates that the above utilities deliver. Rather, the vulnerability exists in the dbutil_2_3.sys driver that is packaged with the firmware update utility. The driver was discovered to have been vulnerable since 2009. However, there are no signs of exploitation in the wild. This indicates that Dell products that have reached its end of life service may have been affected by the flaws.

Description of the vulnerabilities:

The following platforms and software are impacted by the vulnerable driver: 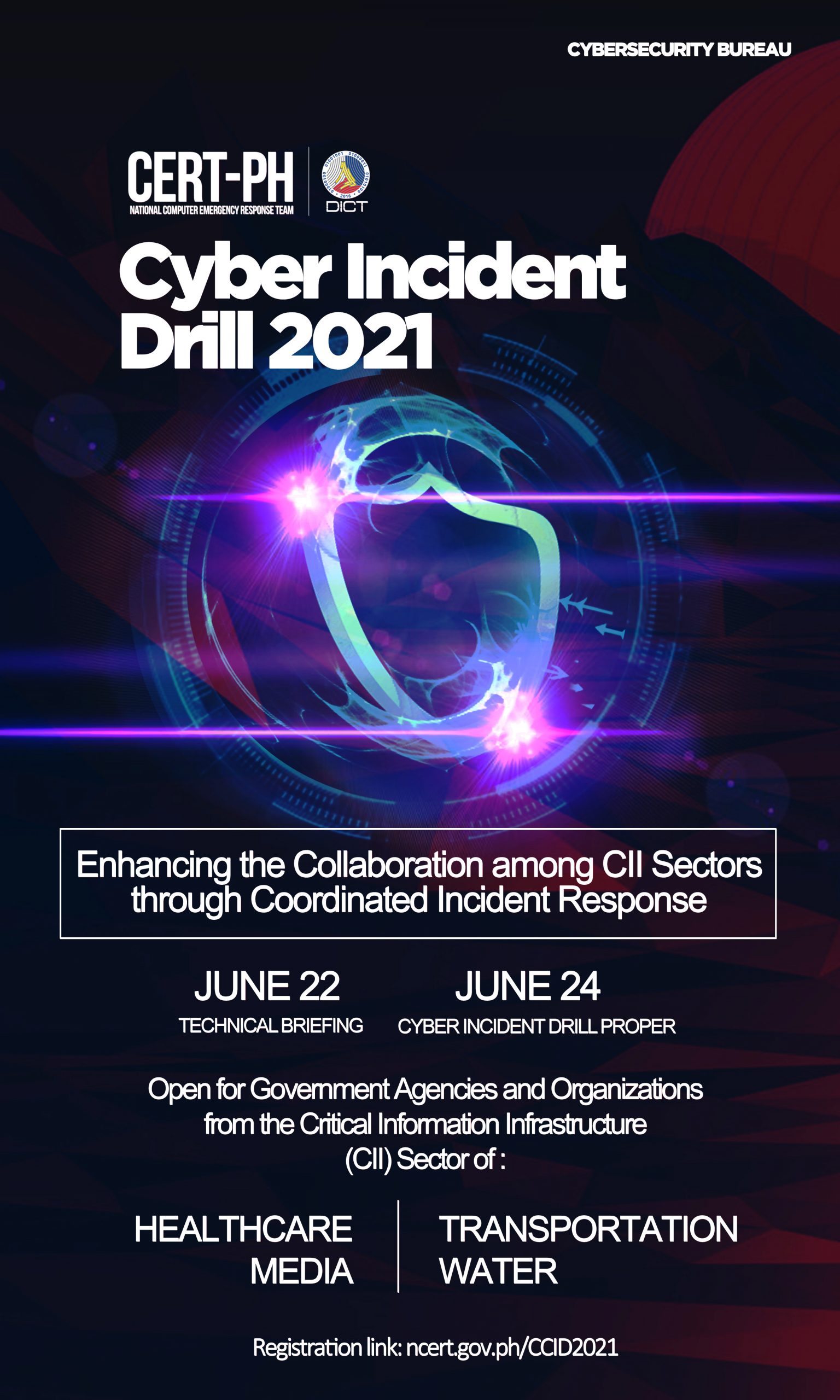