Apache has released version 2.4.50 of the HTTP Web server that addresses two vulnerabilities (CVE-2021-41773 and CVE-2021-41524), wherein one of the flaws is discovered to be actively exploited in the wild. The exploitation of the vulnerabilities could allow threat actors to file traversal attacks or perform denial of service on the affected vulnerable servers.

A cross-site scripting (XSS) vuA path traversal vulnerability in Apache HTTP Server version 2.4.49 that could allow unauthorized users to map URLs to files outside the expected document root. This could be done by tricking either the web server or the web application running on it into returning files that exist outside of the web root folder. Successful exploitation could lead to exposure of sensitive directories and files.

The patch previously published by Apache, version 2.4.50, was identified to have not fully addressed the path traversal vulnerability CVE-2021-41773. 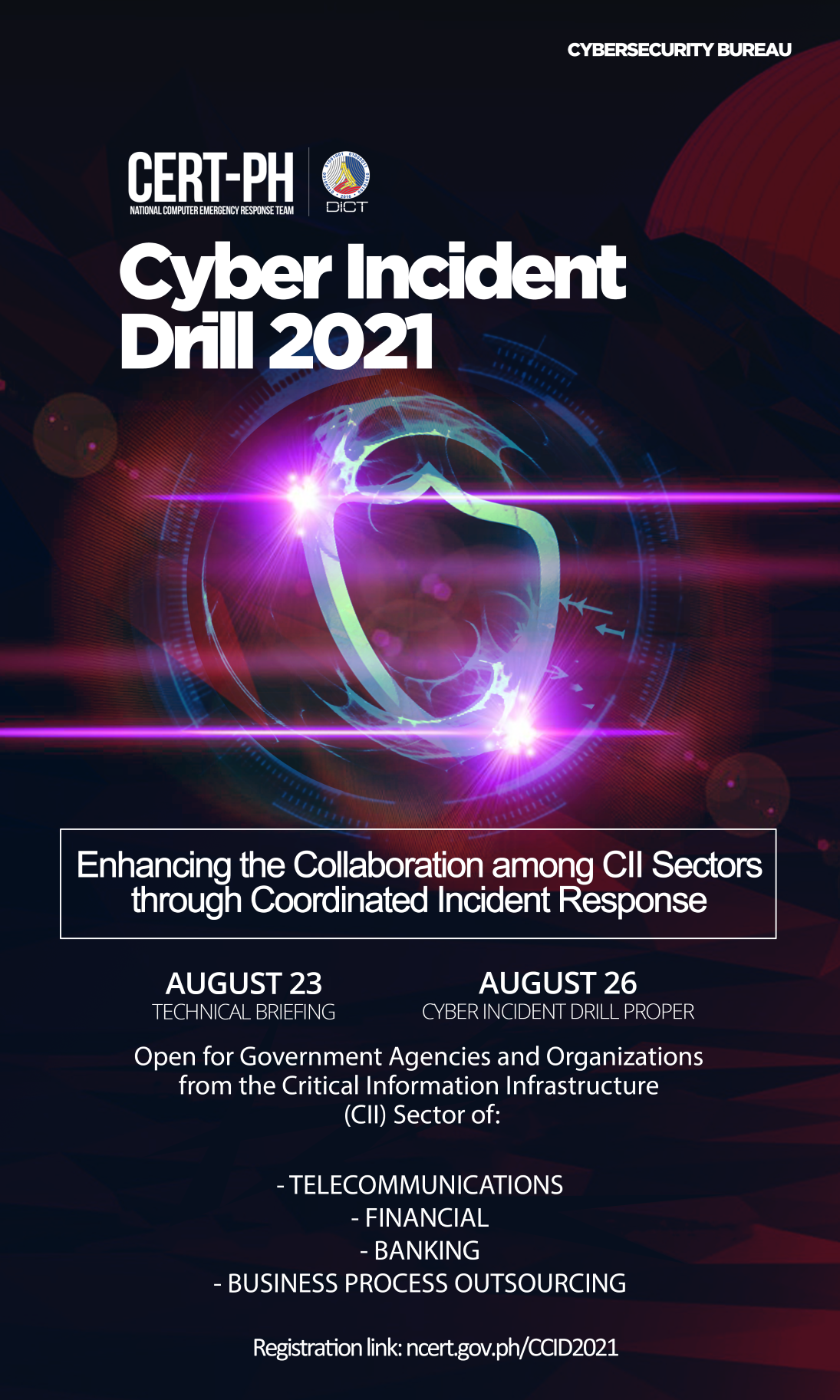