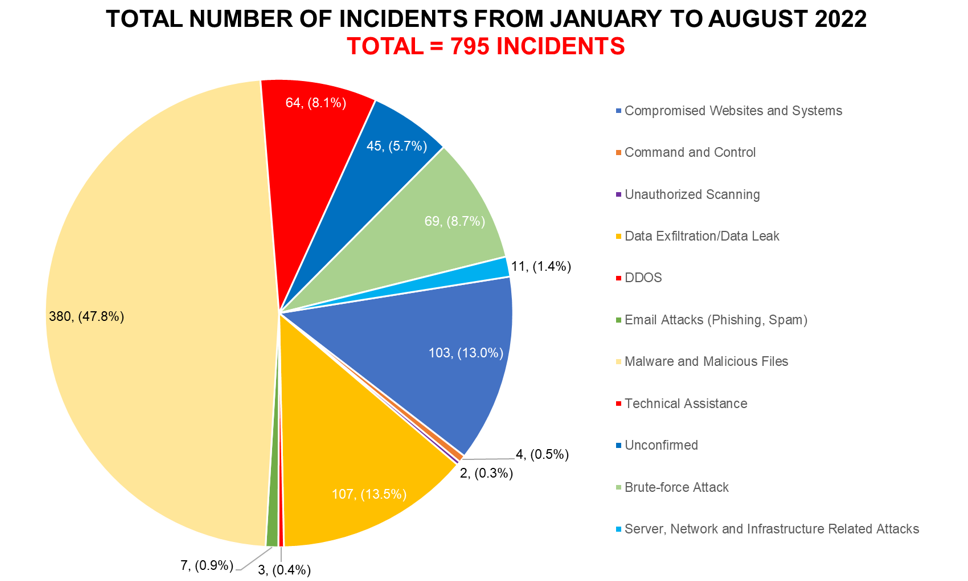 On  March 29, 2022, Google released its 100th version of Chrome where major features have been introduced such as a new logo, security improvements, development features, and more.  The Chrome 100 also fixes the 28 security vulnerabilities with nine being marked as ‘High’ severity. It can be recalled that on  March 25, Google has released continue reading : Google Chrome Version 100.0.4896.60

ASUS has released a security advisory to provide information and mitigation for the Russian-linked advanced persistent threat (APT)) group Sandworm or Voodoo Bear malware dubbed as Cyclops Blink. Based on a report by Trend Micro, they’ve acquired a variant of the Cyclops Blink targeting multiple ASUS routers that are believed to establish persistence to the continue reading : Cyclops Blink Targeting Asus Routers

CISA has added 95 new vulnerabilities to its known exploited vulnerabilities catalog. Based on the evidence, the security flaws listed are currently actively exploited in the wild used for a cyber-attack that may pose a significant risk to enterprises.  CERT-PH urges agencies using products listed below to check, and remediate the issues presented in a continue reading : CISA Adds 95 Known Exploited Vulnerabilities to Catalog